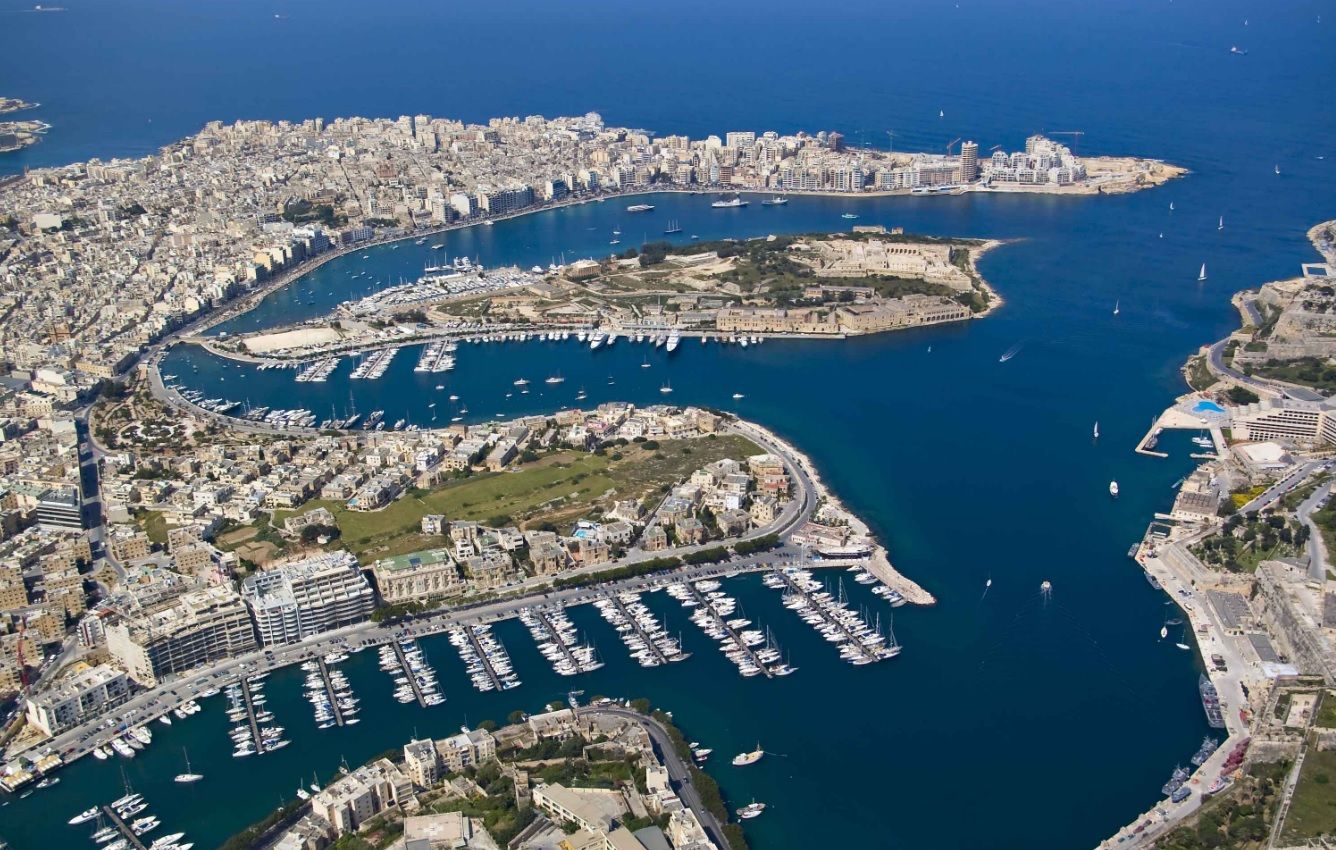 When tourists come to Malta they tend to know all about Malta, Gozo, and Comino as it comes frequently in the pre-holiday research. What about Manoel Island though?

Manoel Island is an island situated in Gzira. Part of the Marsamxett Harbour which also makes part of the capital city of Malta.

It’s hidden due to its small stature and being part of a beautiful city of Gzira. However, it doesn’t go unnoticed once tourist realises about the Hidden Gem that Manoel Island is.

Its name is derived by the events in the 1720s when the then Grand Master Antonio Manoel de Vilhena built a fort on the island.

Its shape is recognised by people as a leaf and is in the middle of Lazzaretto Creek and Sliema Creek, which are in the South and North respectively. The island can be crossed by a car or by walk as it is connected with Malta through a bridge.

Tourists and Locals alike can look at this beautiful island from the Malta capital’s bastions, Valletta. Surrounded by the sea, tourists can swim around during the summer and go to the biggest luna park in the country! 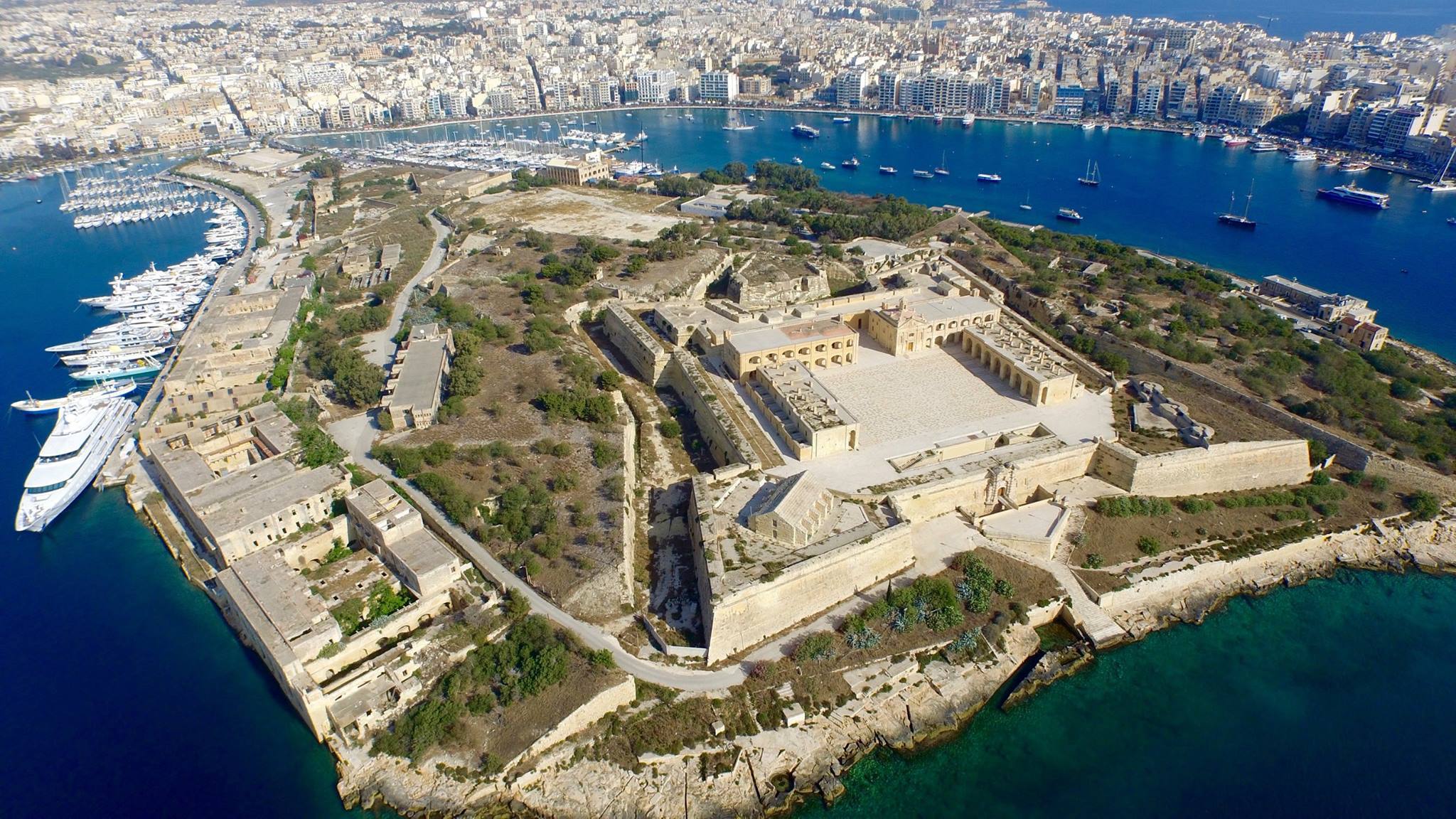 The history of this island goes back to 1570 when the Bishop of Malta acquired through the Chapter of Mdina. That lead to its name being “Isola del Vescovo” which translates to the Bishop’s Island.

22 years later. A hospital with the name of Lazzaretto was built after an outbreak of the plague which hit the country of Malta really hard. Initially made of wood and the plague being subsided it prompted for it to be destroyed.

Lazzaretto was moved by Grandmaster Lascaris of the Order of Saint John to Rabat and became a permanent hospital for the plague and cholera diseased.

Grand Master Antonio Manoel de Vilhena and the Knights built Fort Manoel during 1723 and 1733, hence the renaming of the island.

This fort contributed to the country in historic battles. During the World War 2 the fort together with the island was used as a naval base.

A church dedicated to St. Anthony was destroyed by a bomb in 1942.

Manoel Island is always going through restoration after getting partially destroyed during world war 2.

Chapel of St Anthony might be the worst and difficult one to deal with. Its history meant that the authorities needed to fix the damage.

The Chapel is restored externally and the Polverista from internal and external looks like new.

Other restorations include the Couvre Porte Courtyard, Barracks, Parade Ground, Governor’s House, Casemates and last but not least, the most important – The fort Manoel.

There’s a particular mantra that luna parks are for children. If you think so, go to Manoel Island and check who’s having fun at the park. Yes, people of all ages whether they are locals or foreigners. 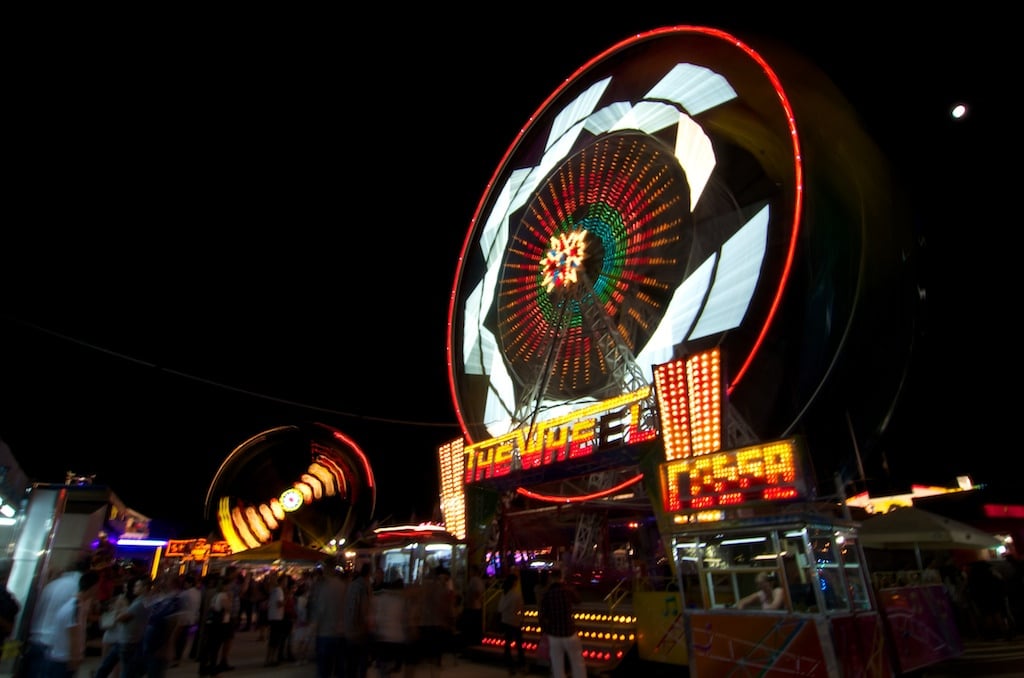 The luna park is proving to be the place to be not just for people who ran out of the options for the evening during the summer but also as a first place to be.

Situated in the same place where he is the World Cup Village during the world cup, the park is enormous.

If you want to spend an evening in the hot sun of summer with friends, family or partner by going on the rides, painting your face and eat delicious sugary treats such as Candy Floss and Doughnuts, then this place is yours to be.

Needless to say, Luna Park is available to everyone and rides for all aged people.

Come and Stay Within Walking Distance to Manoel Island

Manoel Island being part of an exclusive part of the hectic lifestyle. It may not be an island to live in but it’s an island to definitely enjoy your time at Malta.

Best places near Manoel Island to live include Sliema and Gzira. It’s just a walking distance away for the fun.

We recommend you look at our prices for deluxe apartments in Sliema/Gzira area.