What is Malta Famous For? 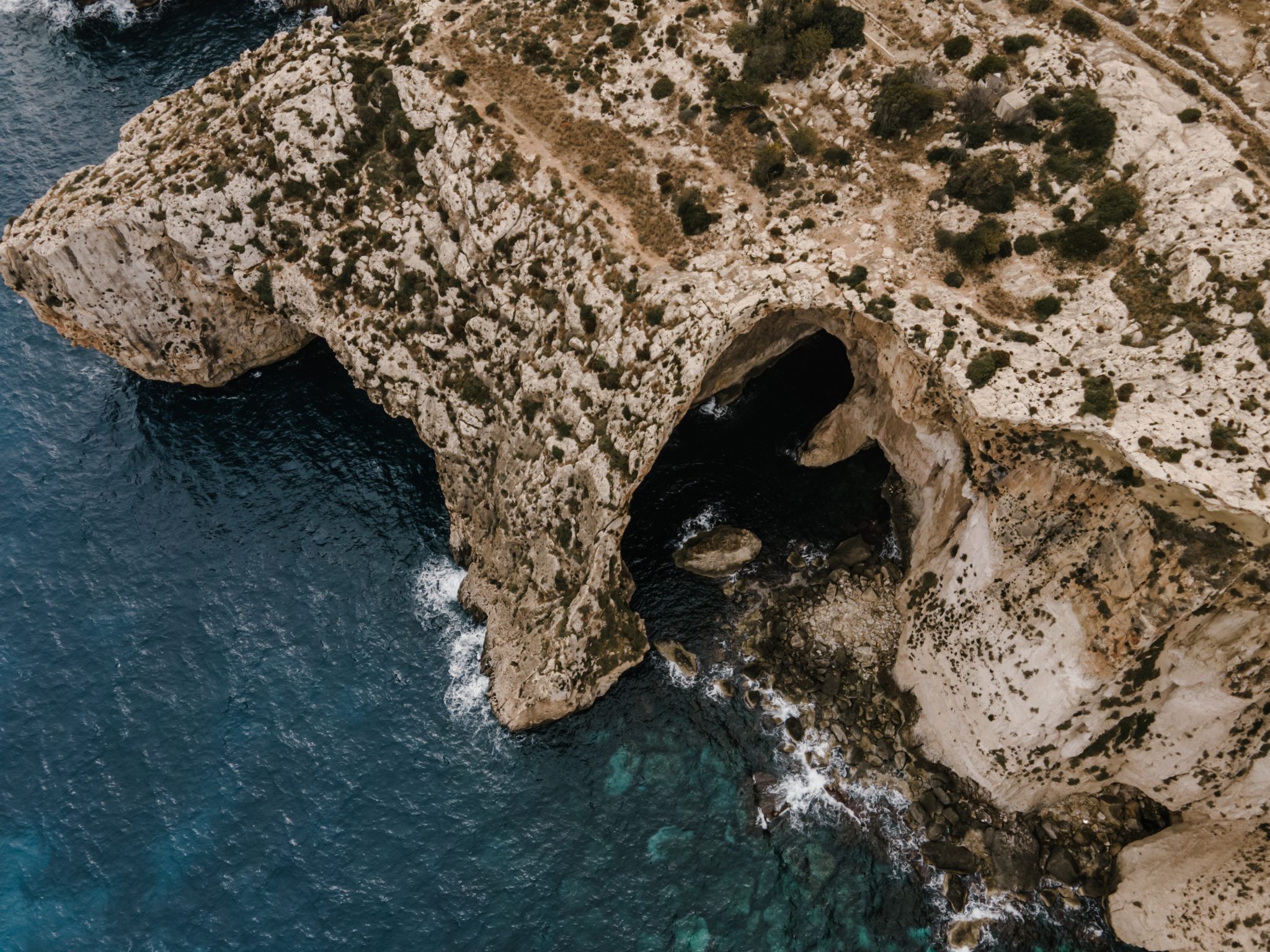 Malta is a small patch of land in the middle of the Mediterranean. One might wonder what such a tiny nation has to offer to foreign visitors. In reality, the archipelago is blessed with a beautiful climate, rich heritage, and vibrant culture. What is Malta famous for, you ask? We tried to answer in a nutshell.

Despite being locked away by the raging tides of the Mediterranean, Malta has been home to countless civilizations for millennia. There are historic sites in the country that predates the Egyptian pyramids. The Hagar Qim temple, for example, was built more than two years before Imhotep constructed the first pyramid on the banks of the Nile.
There are other temples in Malta, which were built around the same time. UNESCO has enlisted them all in the World Heritage Site list. The capital city of Valetta, which holds no less than 300 historic establishments within its territory, is also a UN World Heritage Site. The St. John’s Cathedral, the Fort St Elmo National War Museum, and the Triton Fountain are some of the must-see landmarks in the city. 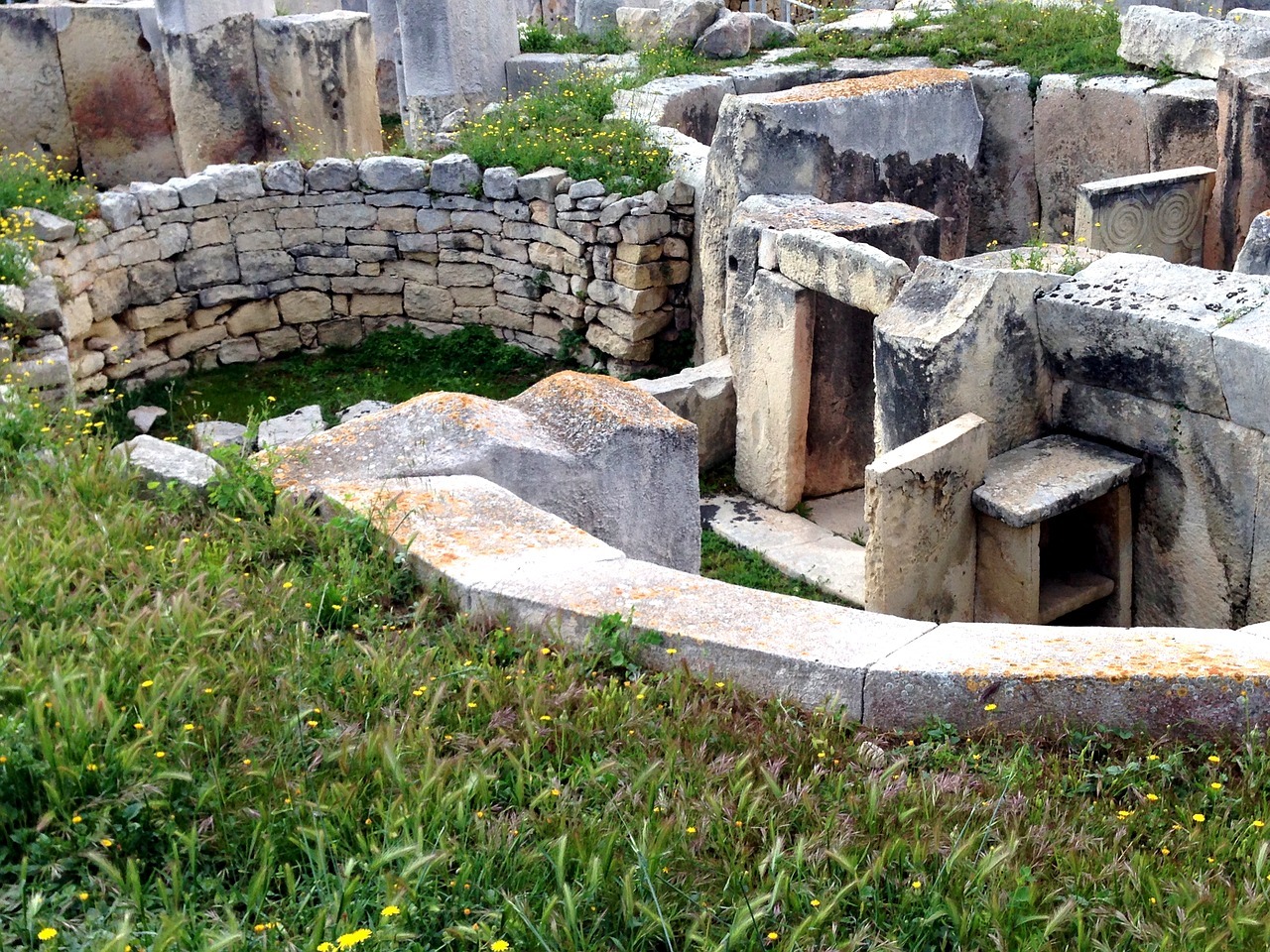 In the summertime, the temperature rarely climbs above 27⁰C (80.6⁰F). In winter, the temperature usually stays within 13⁰C (55.4⁰F). So, you won’t feel the sizzling heat of the summer nor the bitterness of winter when you visit Malta. The country gets 300 days of sunshine on average, so if you are looking forward to enjoying the sun, Malta should be one of the top names in your list of considerations.

One of the best things about visiting Malta is no matter where you are, you are never too far away from a coastline. Malta boasts some of the most beautiful beaches on the planet. There are tourist hotspots like the Blue Lagoon and Golden Bay Beach. If you prefer a more peaceful experience, there are isolated beaches like San Blas Bay and Ir-Rih Bay.
So, Malta is appealing to all types of beach lovers. You can take in the golden rays of the sun, unwind in the pacifying ocean breeze, and swim in the heavenly blue waters of the Mediterranean. Some beaches have spreads of sand by the sea, while some have a rocky layout. If the sea is your way to wash off your daily life fatigue, then we can 100% guarantee that Malta won’t disappoint you.

Malta can be a dream destination for foodaholics as well. Thanks to European and Arabian influences, the Maltese cuisine is pleasantly unique. The rabbit stew, which is marinated in wine, garlic, and onions, is the most popular dish in the country. You will also come across sugary delights like the Imqaret or the Qaghaq tal-Ghasel sold by street vendors. Since Malta is a group of islands, seafood is a big part of the local cuisine. Pixxispad Mimli (Grilled Swordfish), Aljotta (Fish soup), and Klamari Mimlija (Stuffed Calamari) are our best recommendations if you want to try out some Maltese seafood. 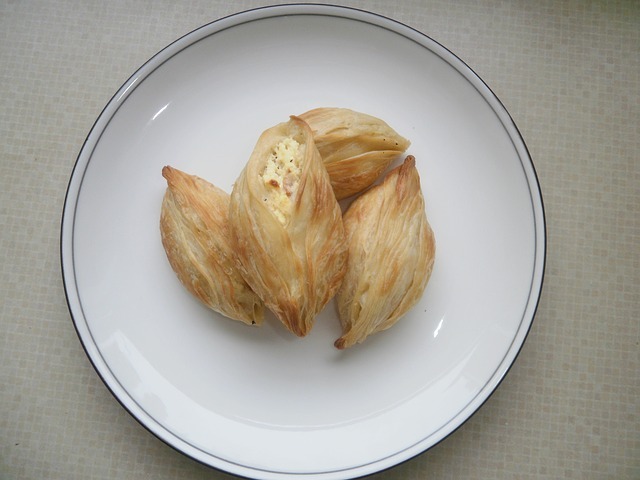 The scenic beauty and historic landmarks of Malta has made it an obvious choice for filming. Top Hollywood projects like Troy, Game of Thrones, and the Gladiator were filmed here.

St hotels are at the centre of attraction at the Sliema/Gzira area. Book now or visit our website for more information.

ST Hotels, owns and operates 5 hotels all located in the Gzira/Sliema Area..

WELCOME TO ST HOTELS,
WE VALUE YOUR HEALTH AND WELLBEING. DUE TO THE ONGOING CORONAVIRUS COVID-19 EPIDEMIC, WE SHOULD ALL PAY CLOSER ATTENTION TO HYGIENE. WE ARE DOING EVERYTHING WE CAN AND YOU CAN HELP TOO. LET’S TAKE CARE OF EACH OTHER AND ENJOY LIFE RESPONSIBLY!
Here are some of our preventative actions:

• We have raised our already high standards related to cleaning and disinfecting surfaces.

• We have made hand sanitizer available throughout our hotels and provided instructions to our staff to keep high standards of  hygiene.

• Bins in public areas are being emptied daily.

• Our staff has been given clear guidelines on what to do if a customer or an employee is feeling unwell and may have contracted COVID-19.

• At breakfast in our restaurant, we change the serving utensils, bread and butter knives and the cloths protecting food at regular, short intervals.

Please remember the following during your visit:

• The best way to prevent infection is to ensure good hand hygiene. Wash your hands with warm water and soap and use hand sanitizer when necessary. Don’t forget to clean your mobile phone each time too.

• Avoid handshaking and close contact with people as much as possible. Keep 1 meter social distance whenever possible.

• Put used paper handkerchiefs in the bin immediately after use, or flush them in the toilet.

• Be responsible and contact our reception if you suspect you have contracted COVID-19.

Have a safe and pleasant stay!

Given the flexibility our guests and customers need right now we have implemented the following policy which applies both to existing as well as new reservations.

Best Flexible Rate: This rate offers maximum flexibility to change or cancel your reservation. For direct bookings this rate can be fully changeable or refundable up to 24 hours prior to the day of arrival.

Bookings via a third-party: For bookings made through an online booking platform (e.g. Booking.com, Expedia) or third-party travel professionals, please contact them directly – you should refer to their terms and conditions.

Our Commitment to Cleanliness

As we welcome you back to our hotel, we are committed to providing you with a safe environment that aligns with expert protocols for working to defeat COVID-19.  We will actively monitor and evolve our solutions to ensure a continued focus on the health and safety of our guests and employees.

Our property is compliant with all the health and safety standards required by the Malta Tourism Authority.

Guest Rooms: In guest rooms, we have elevated our rigorous protocols to thoroughly clean all surfaces with hospital-grade disinfectants. And we will be placing disinfecting wipes in each room for your use.

Hand Sanitizer: Hand sanitizing stations have been installed at hotel entrances, at our front desks, our elevator banks, and meeting spaces.

Social Distancing: Signage in public spaces will remind our guests to maintain social distancing. We will be adding partitions at check-in to provide an extra level of precaution for our guests and our employees.

Support STHotels Assistance Available from 08:00 to 19:00 Available on SundayMondayTuesdayWednesdayThursdayFridaySaturday

WhatsApp Chat is free, download and try it now here!

× Hi there! Can we help? Available from 08:00 to 19:00 Available on SundayMondayTuesdayWednesdayThursdayFridaySaturday